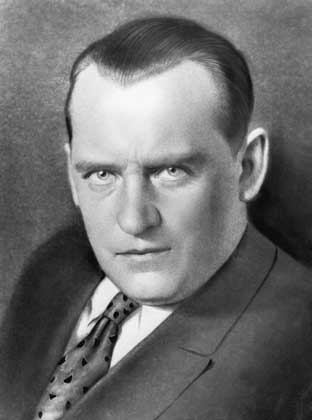 Alexander Alekhine was the fourth World Chess Champion who won several chess tournaments throughout his career. He also authored more than twenty chess books like “My Best Games of Chess”, “107 Great Chess Battles” and so on. These books mirror his personal opinion about the game of chess and his suggestion about proper techniques of chess playing. He will be remembered as a theoretician known for his unique chess tactics. For a brief period, he served as an interpreter for the Communist International and became secretary to the Education Department. Chess lovers across the world were surprised when he bagged the World Chess Champion title by defeating Capablanca, a renowned Cuban chess player. His well known victories were the San Remo 1930 chess tournament and the Bled 1931 chess tournament. He was well known for his fierce and imaginative attacking style. He defeated Bogolijubow two times. After a series of success in a number of chess tournaments, he lost his world title to Euwe. Later, he regained his title in a return match. After the World War II, he served in the French Army for a short time. Married four times, this legendary chess player composed a few endgame studies also.